END_OF_DOCUMENT_TOKEN_TO_BE_REPLACED

A series of unconnected or seemingly unrelated photographs that seek to find forms within natural elements and different places in the world.
"Patterns are the crystallisation of beauty. Understanding what beauty consists of and what patterns consist of are one and the same thing. To the extent that a pattern is a crystallisation, it is also an exaggeration. But it is not only that: it is an accentuation of truth. Without it, a pattern would not be a pattern. It is the impulse provided by the exaggeration that gives the pattern its strength and vividness, a beauty that sometimes approaches the terrifying."


Sometimes the landscapes, the patterns, hide and it is only when you increase your reality, that you find what you were looking for. 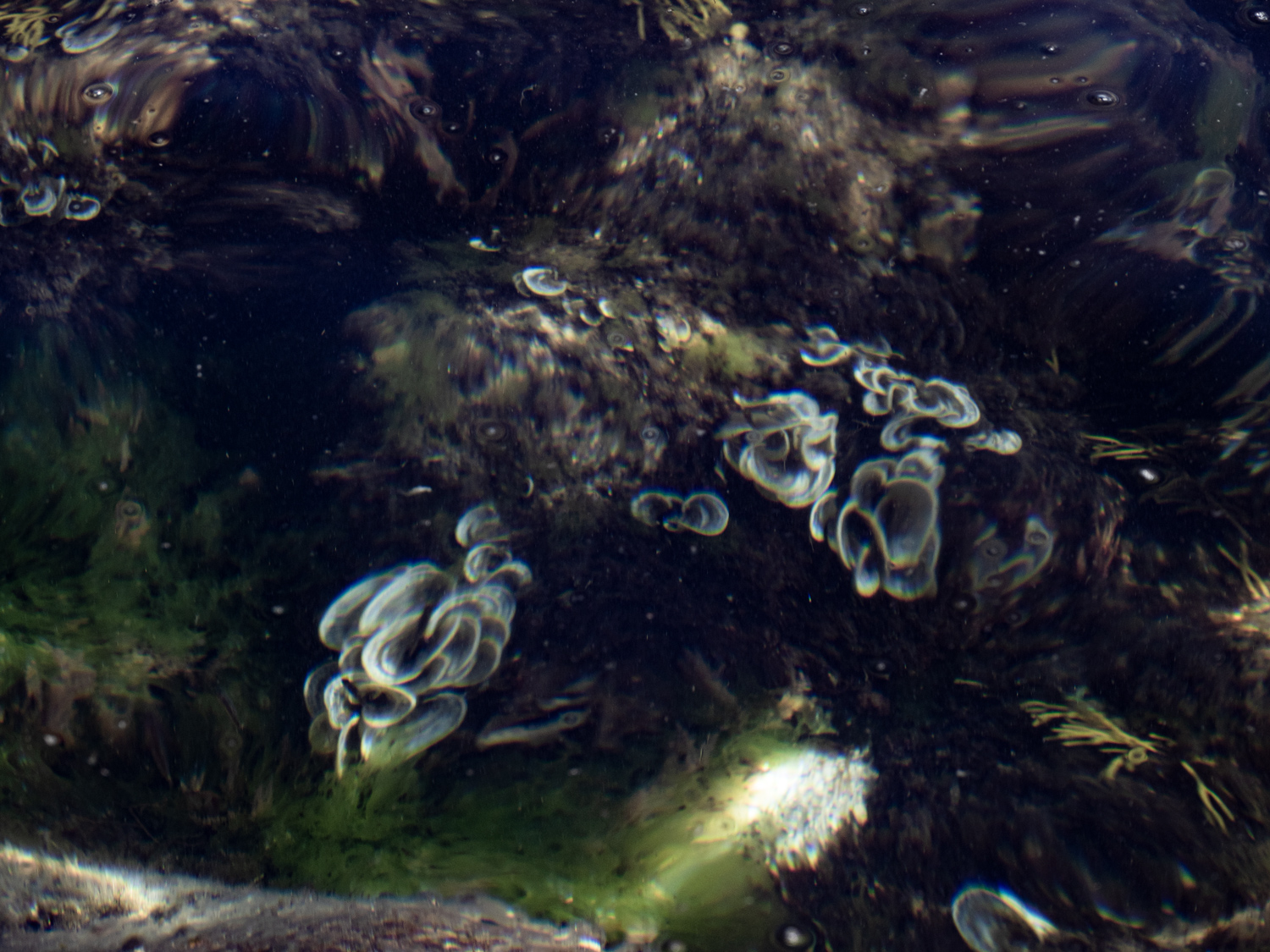 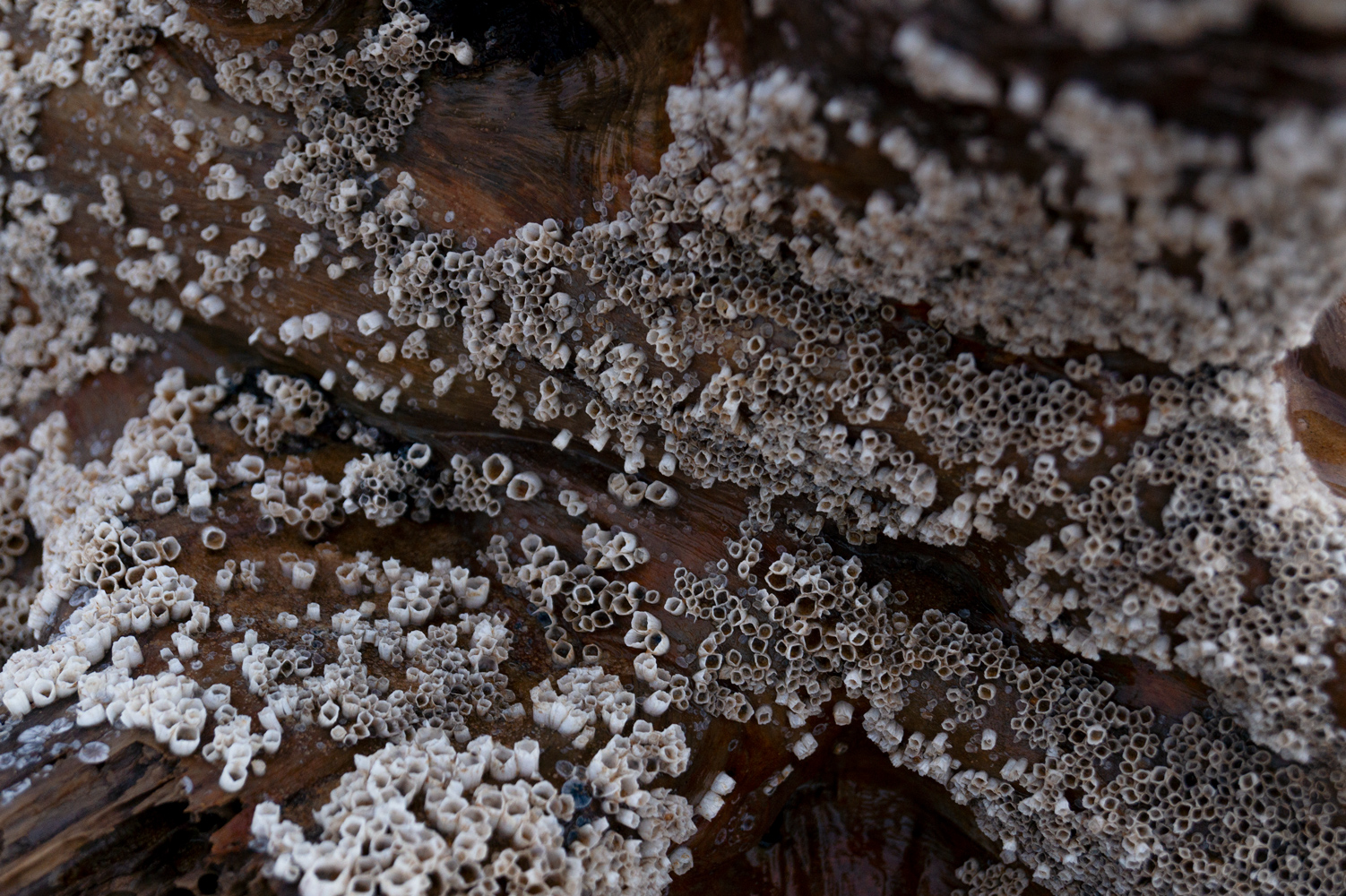 
"The plant is to be evaluated as a thoroughly artistic-architectural structure. In addition to an ornamental-rhythmic creative primal instinct that prevails everywhere in nature, the plant only builds useful and functional forms. In its constant struggle for existence, it was forced to create resistant, vital and functional organs. It builds according to the same static laws that every master builder must observe. But the plant never lapses into merely sober practicality; it shapes and forms according to logic and expediency and forces everything with elemental force to the highest artistic form." 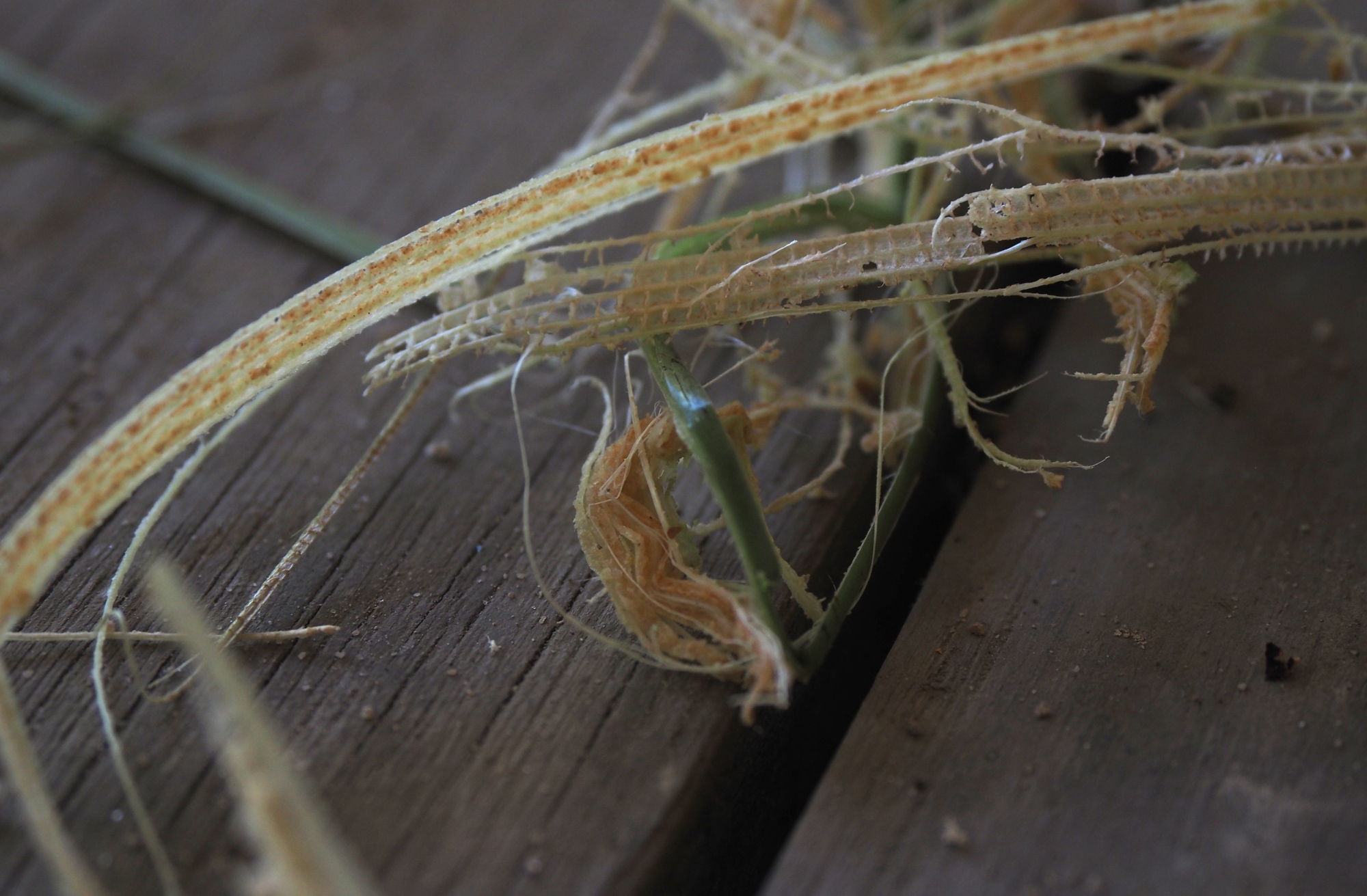 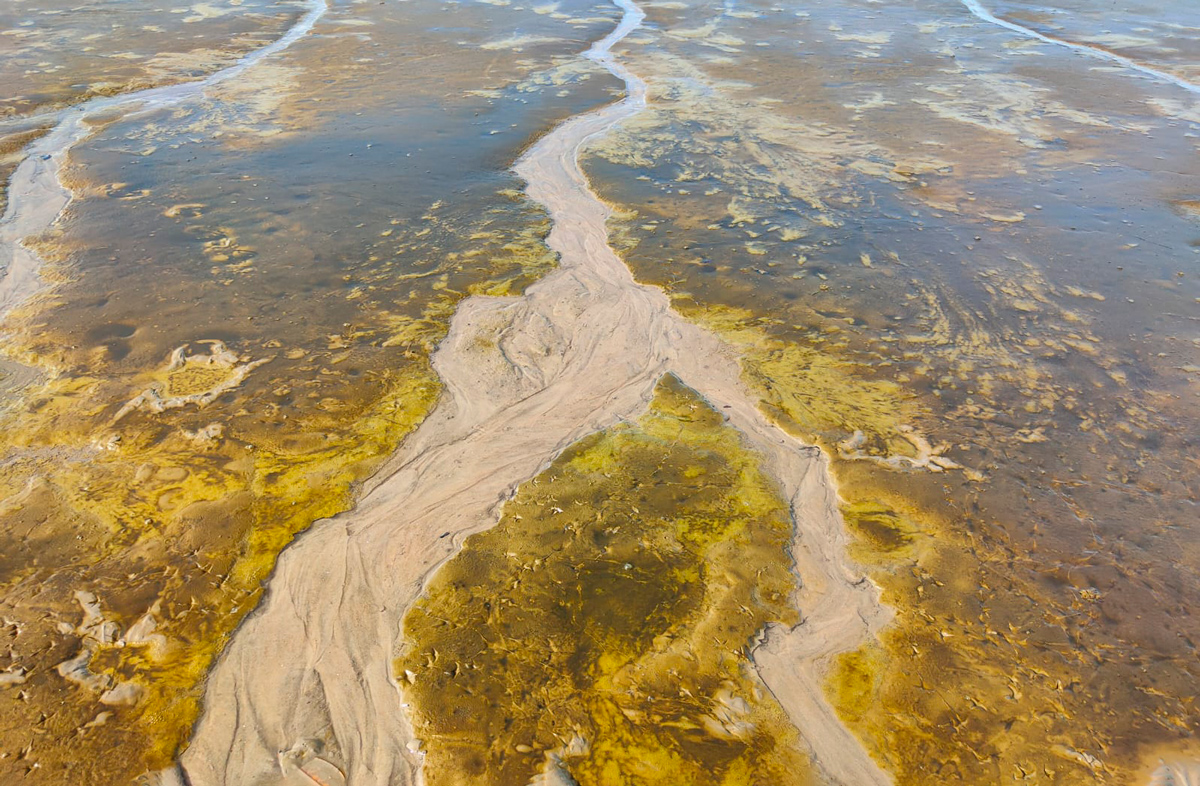 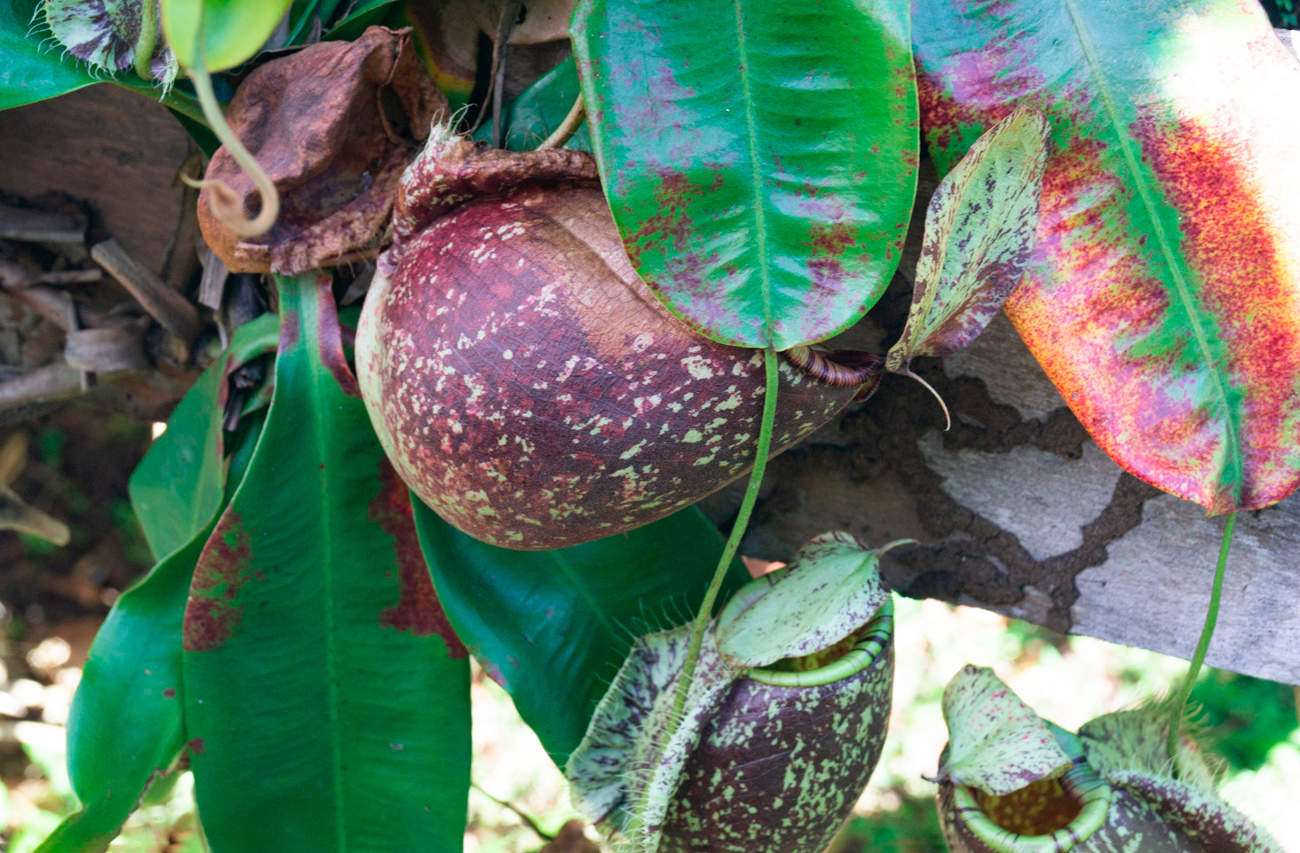 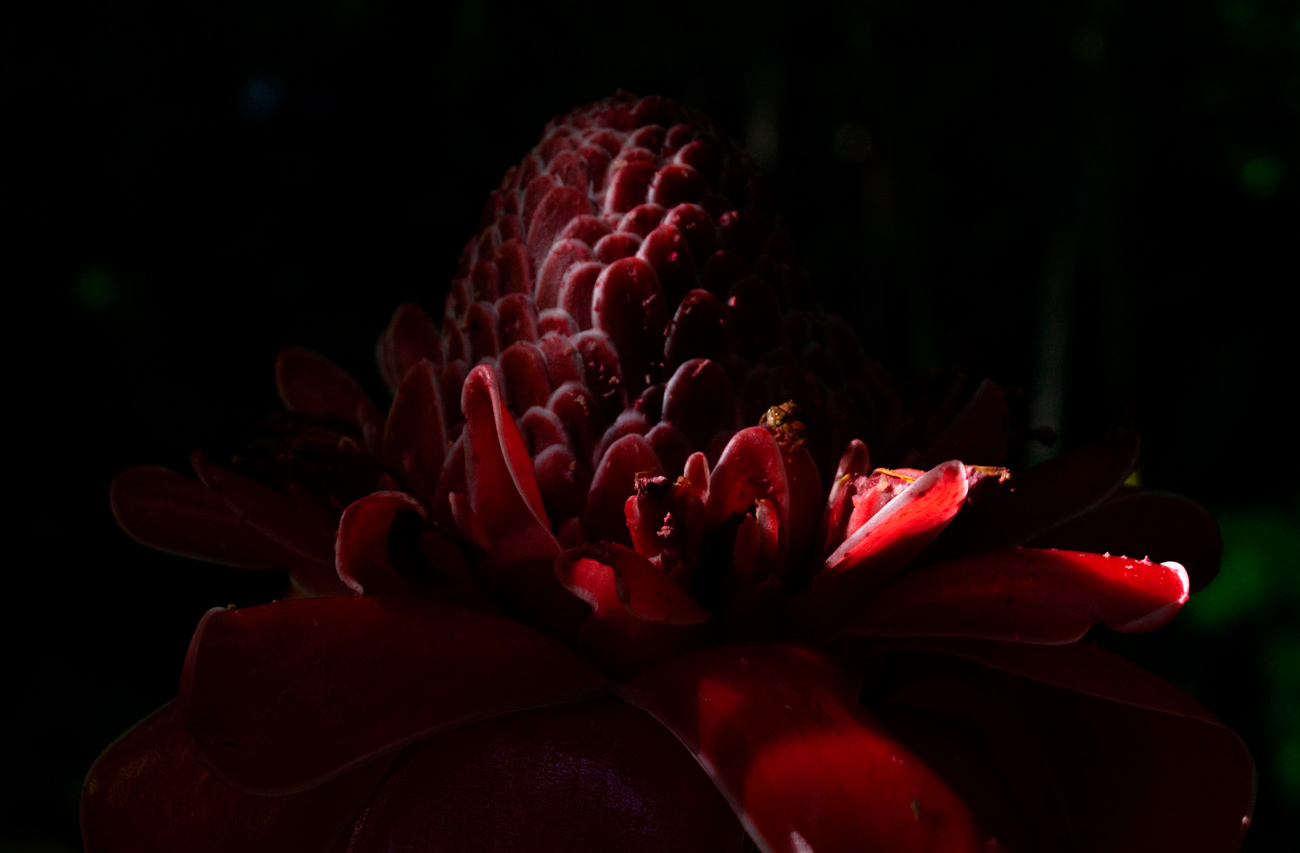 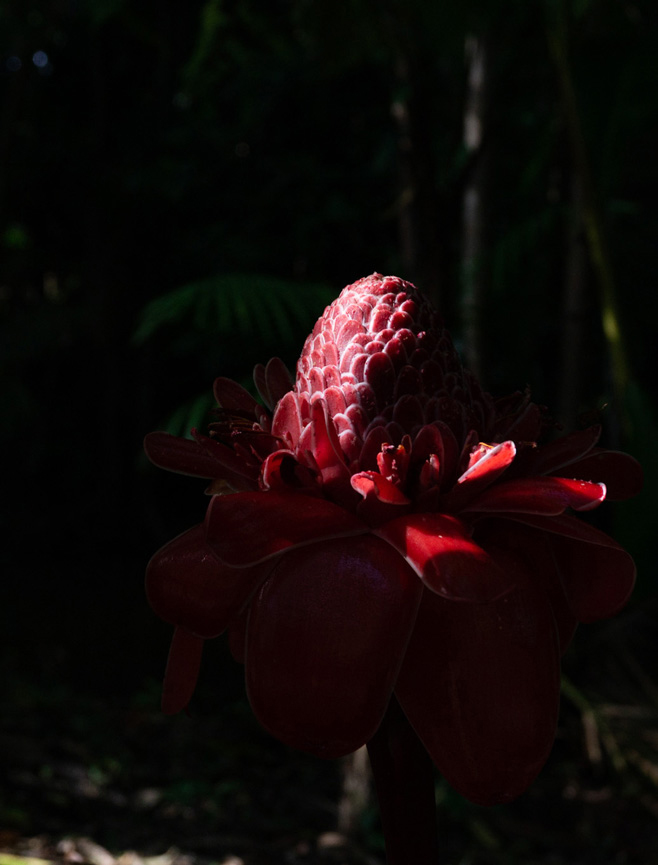 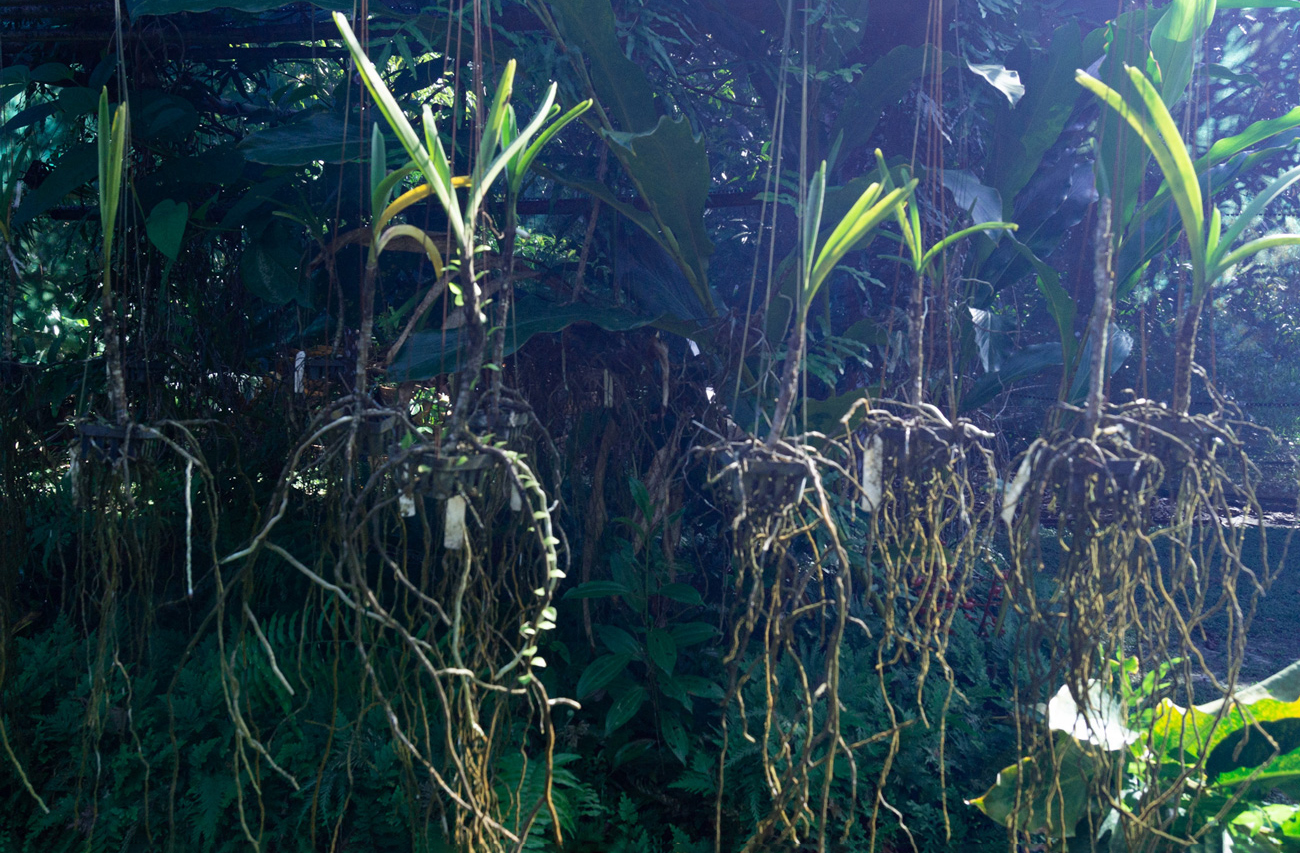 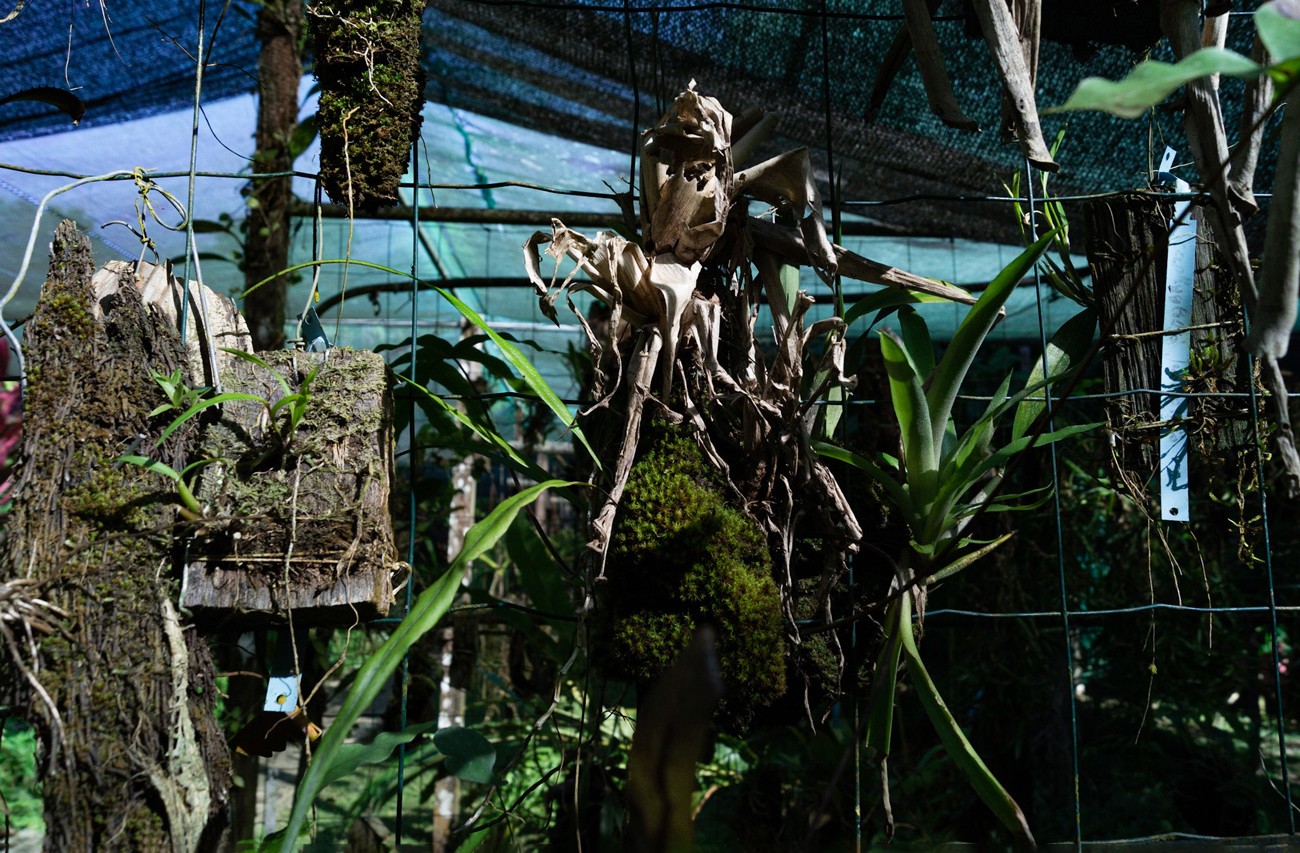 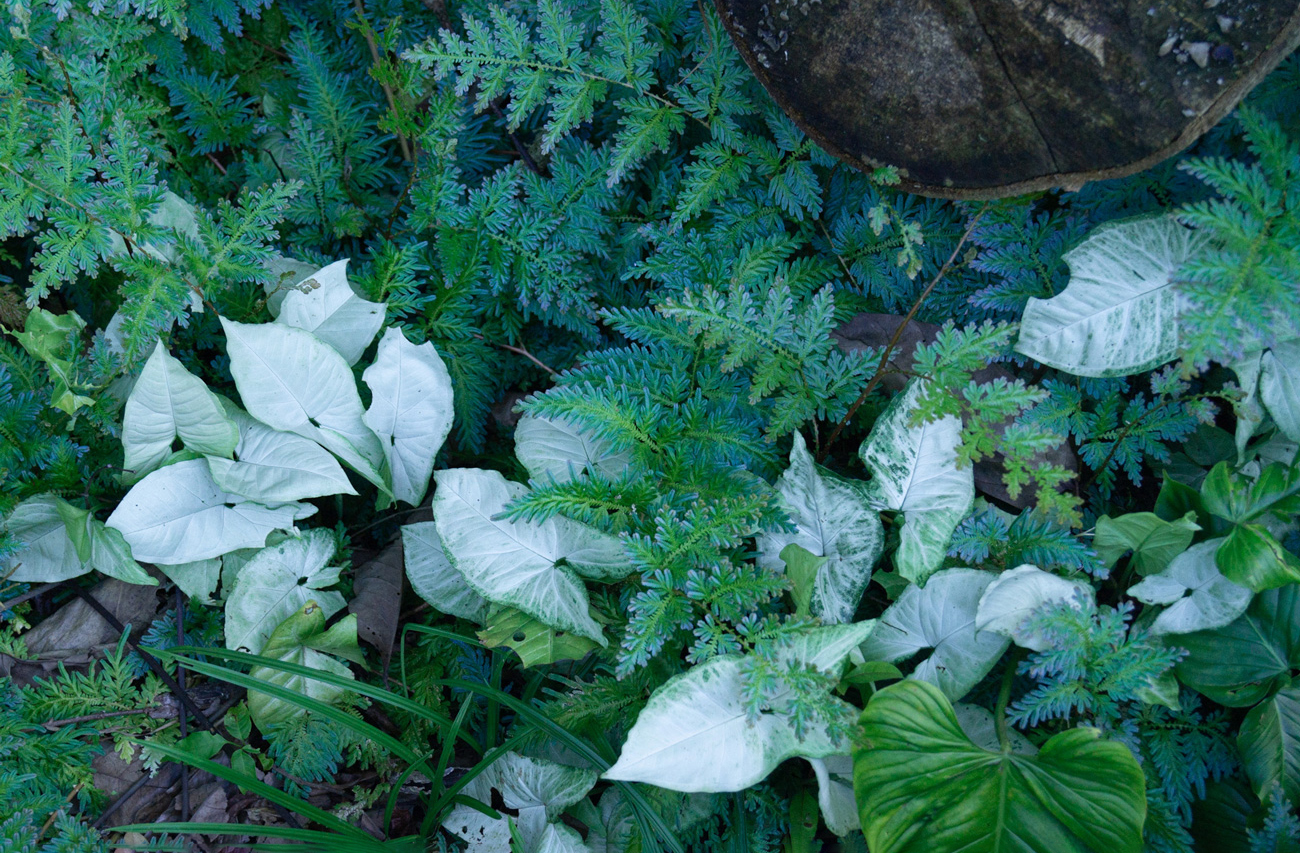 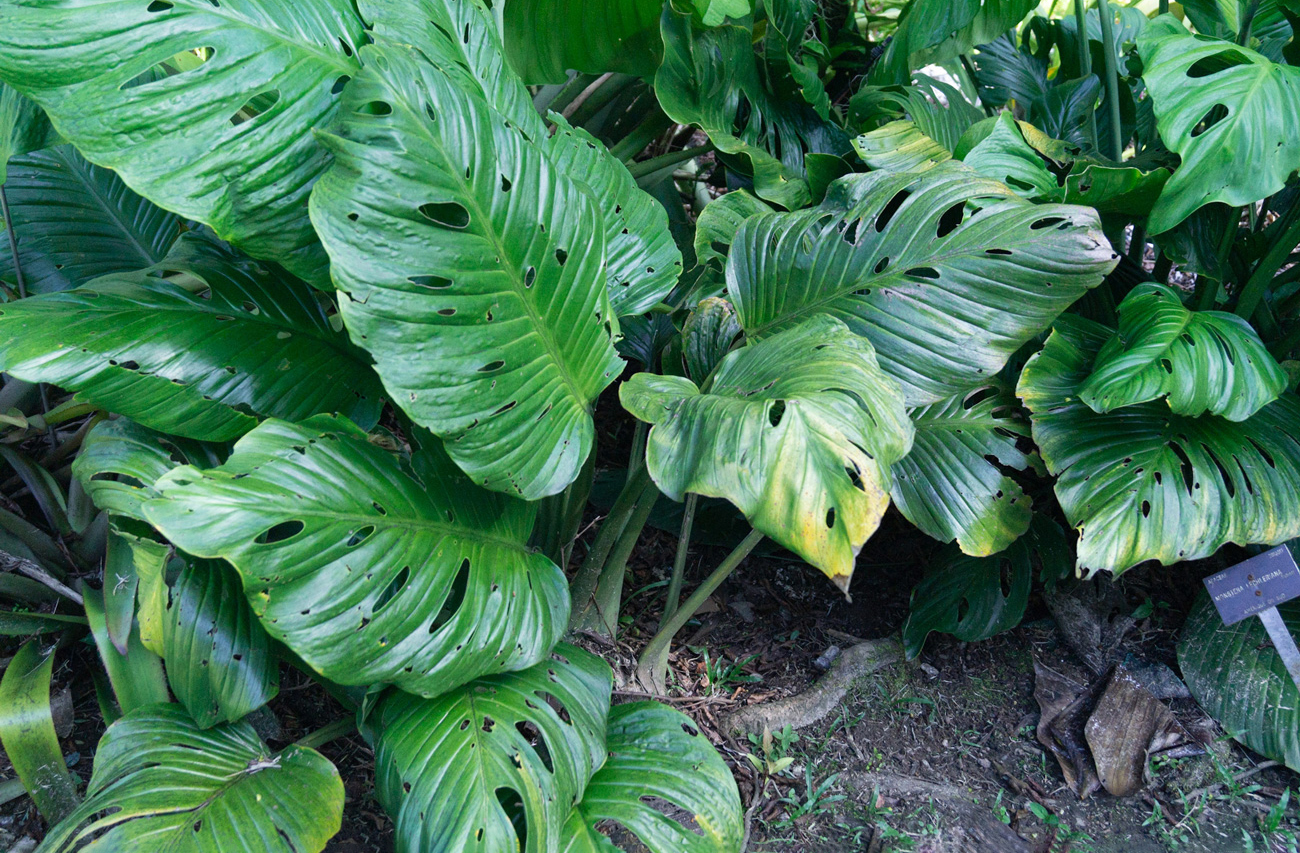 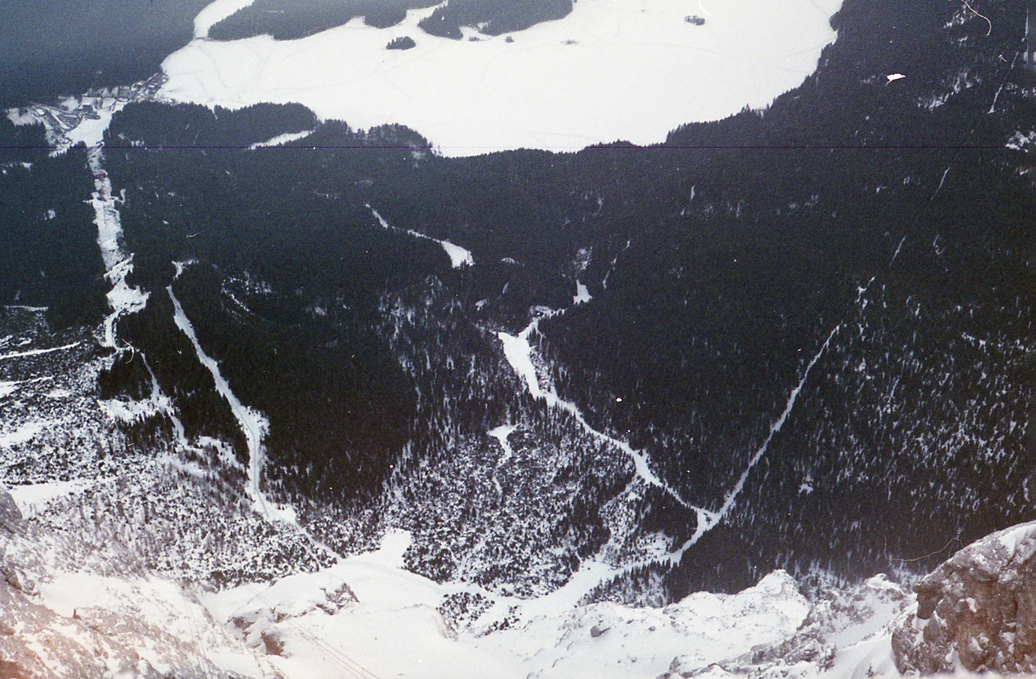 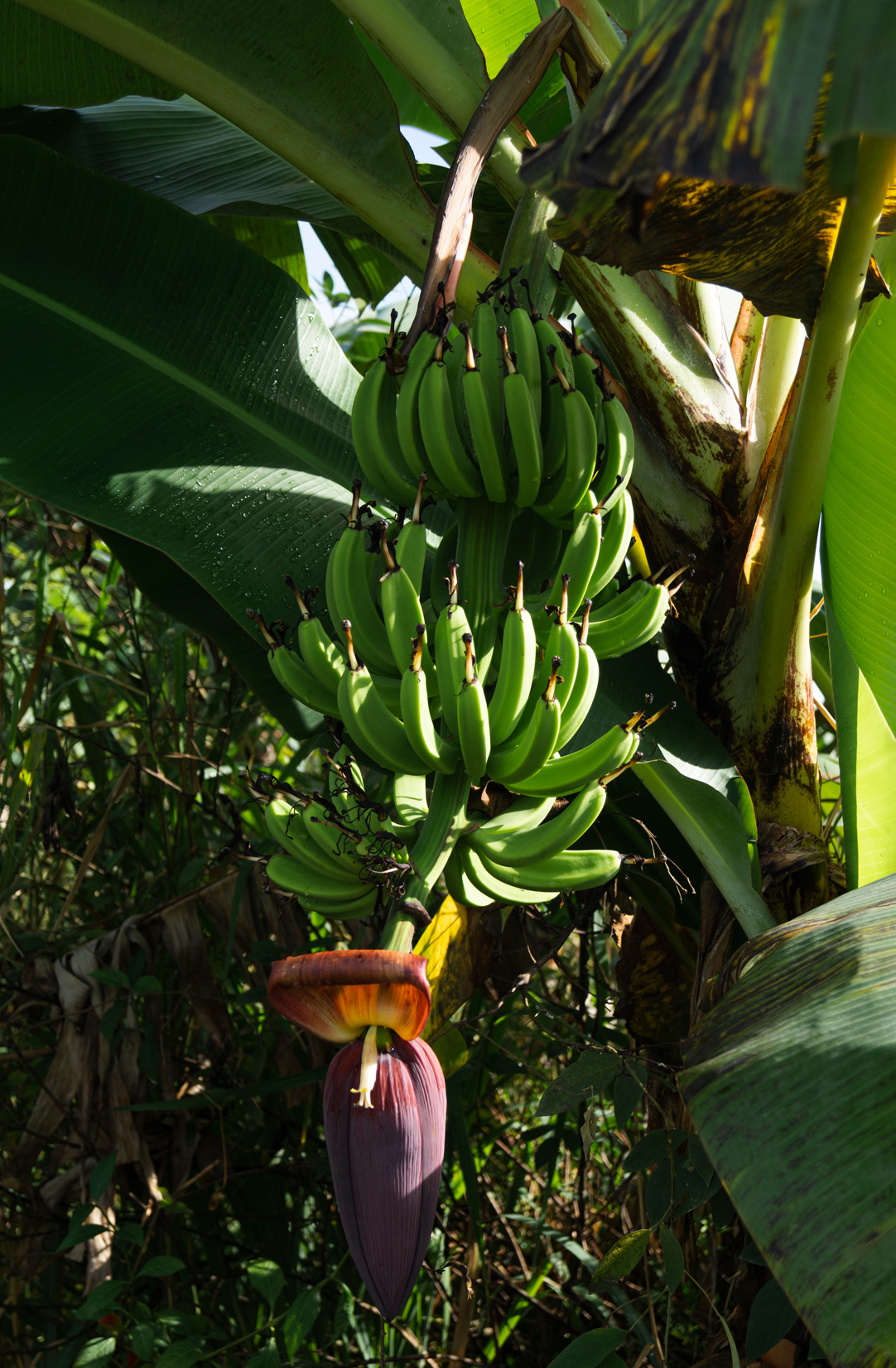 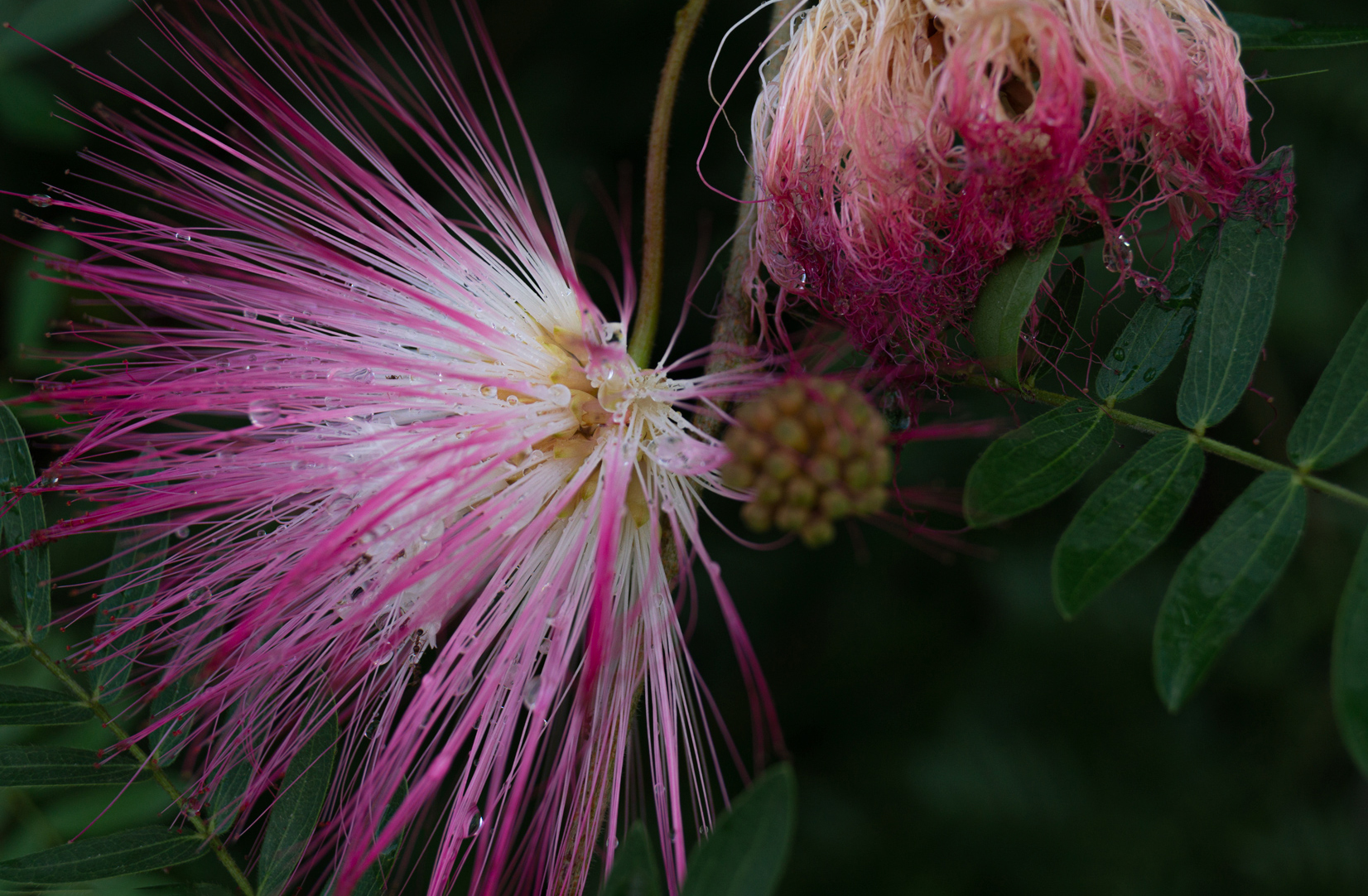 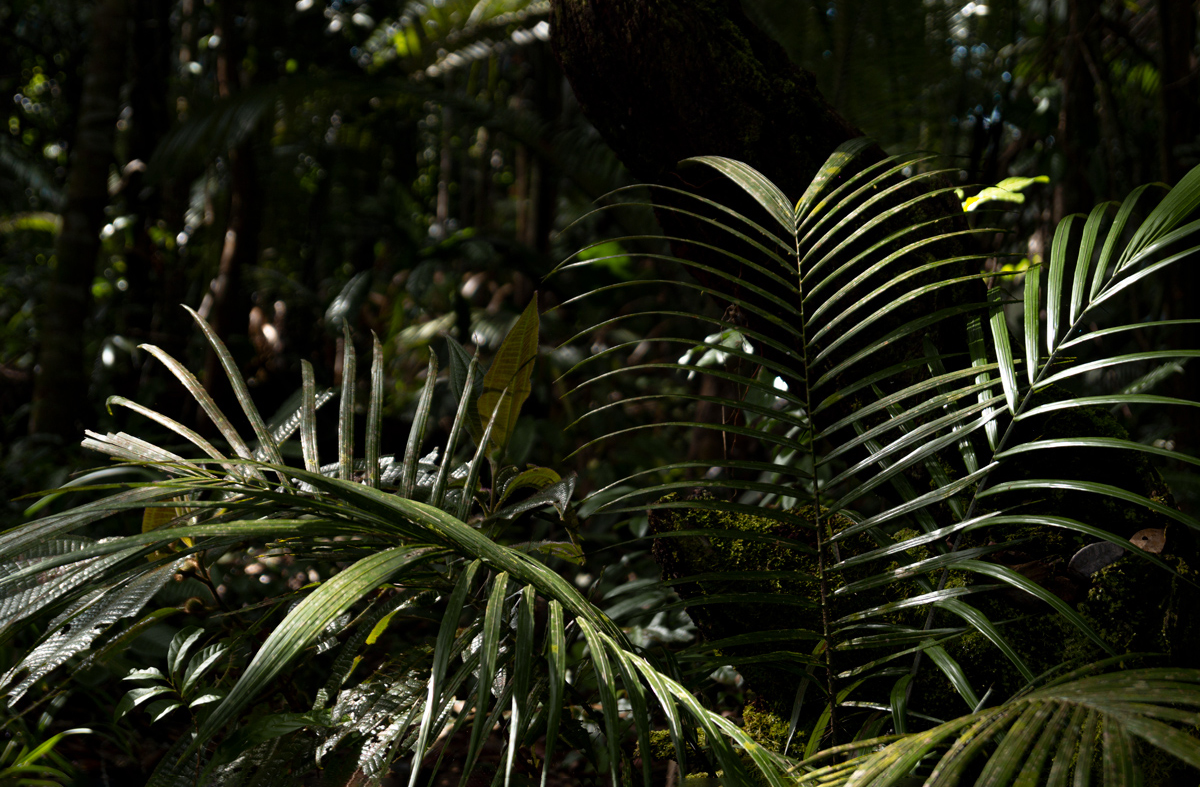 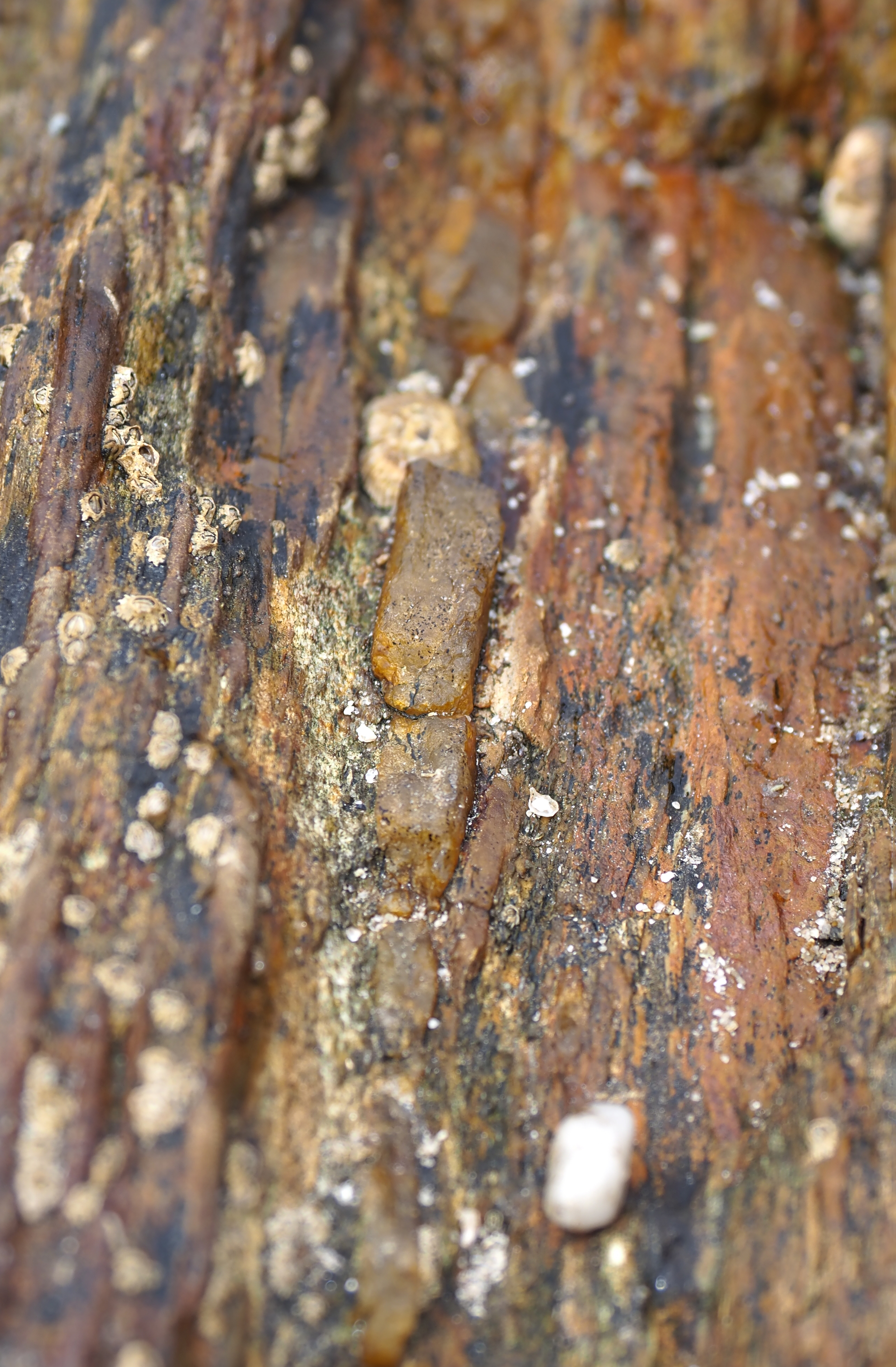 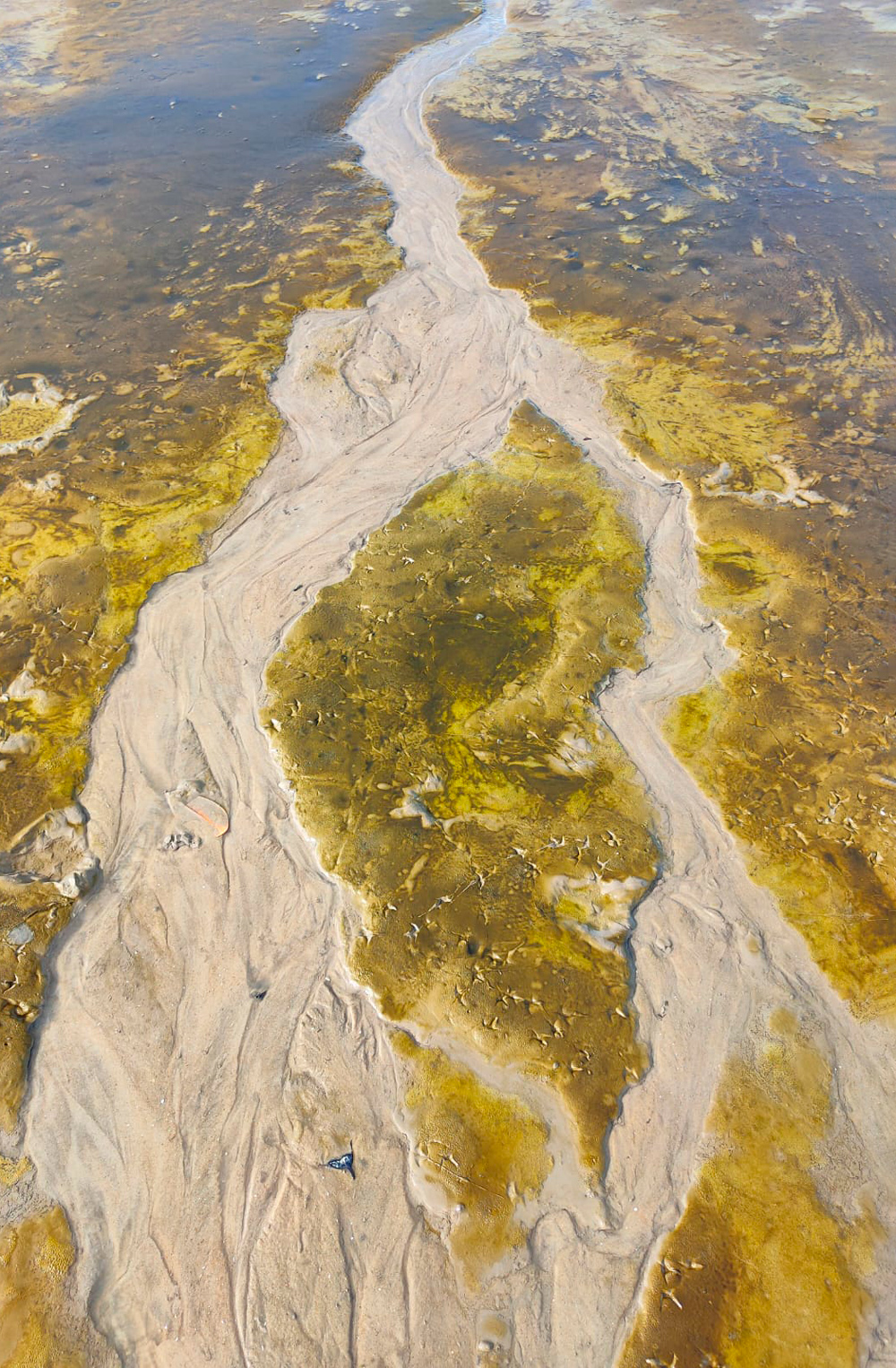 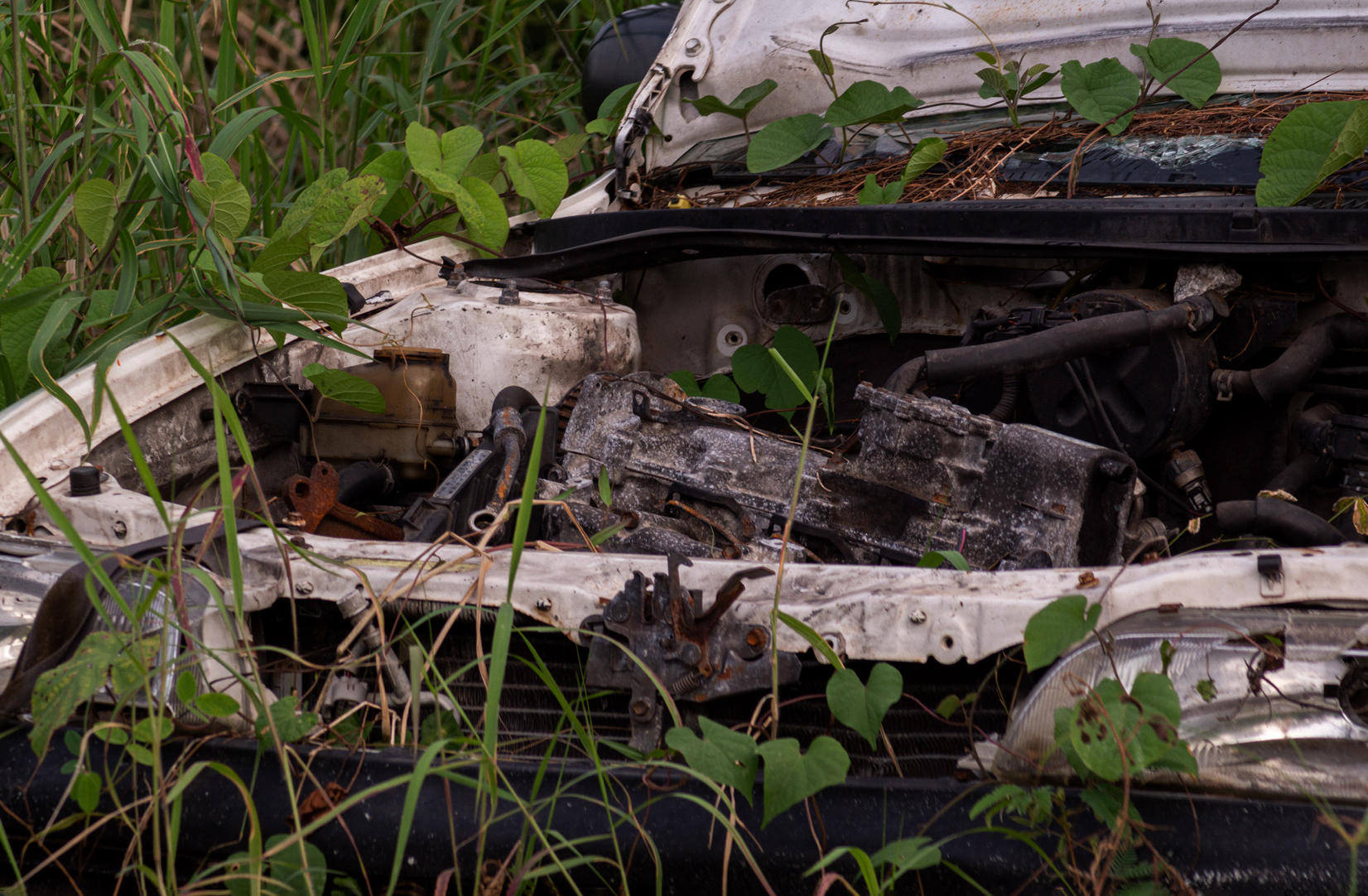 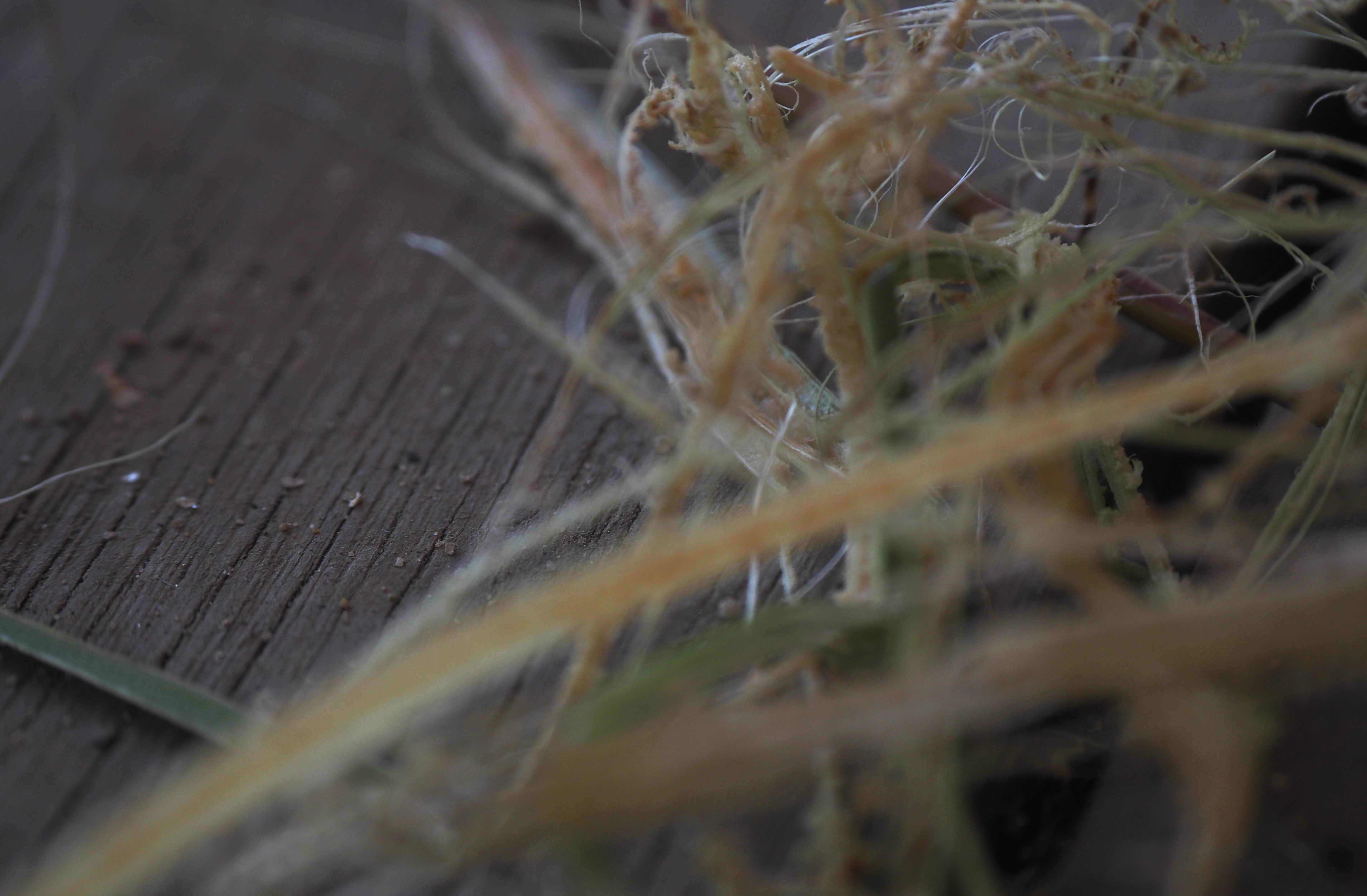 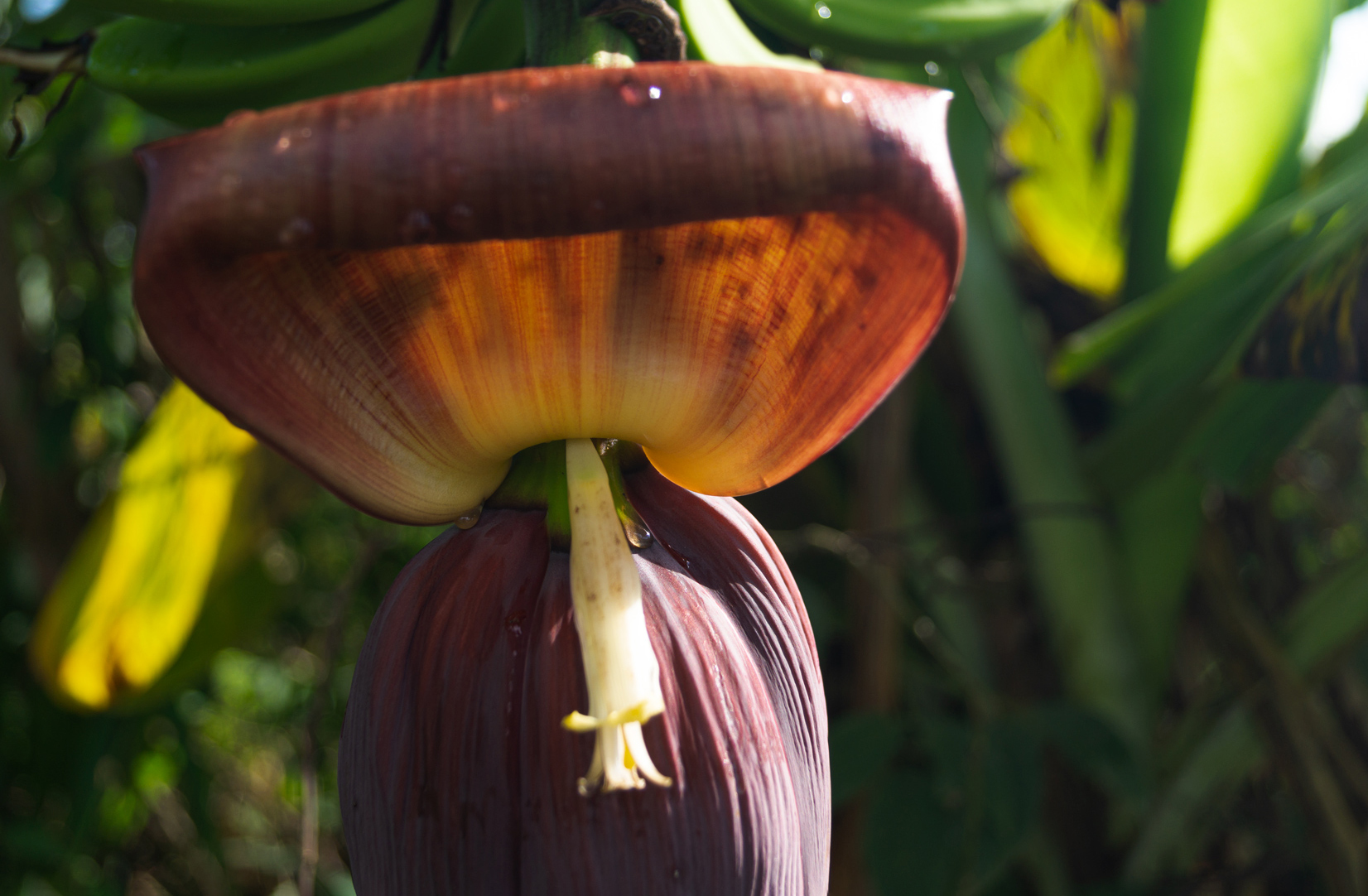 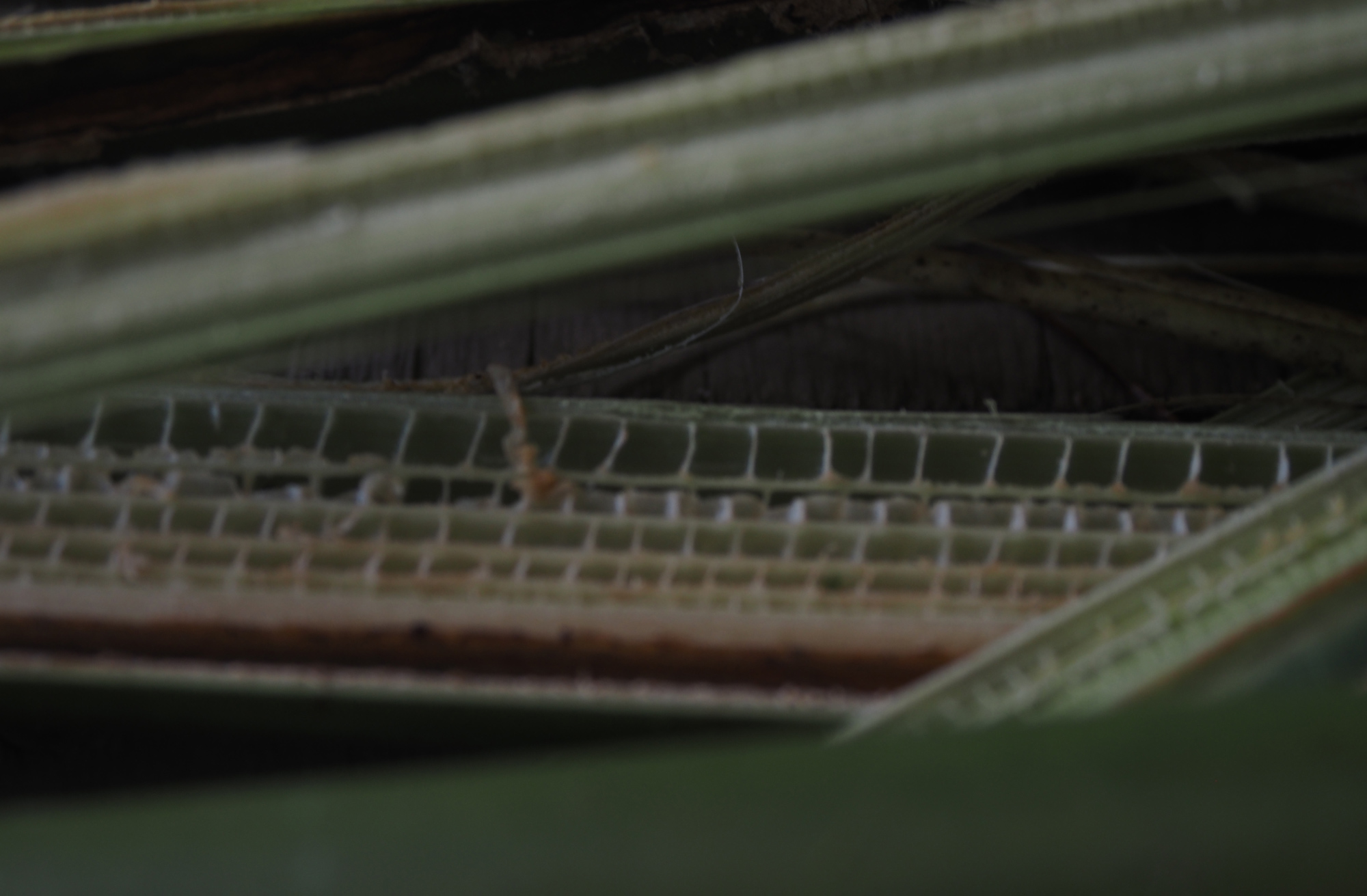 Every natural form is a permanent repetition of the same phenomenon over millennia; it is subject only to changes due to variations in climate or soil characteristics, changes which do not affect the substance. Ferns and horsetails have had their present form since time immemorial. The only thing that has changed is their size, due to the influence of the earth's atmosphere.

What distinguishes works of art from nature is the result of the creative act: the coining of a form of its own, engendering, not imitation or repetition. Art emanates directly from the current of forces of an epoch, and is its most visible expression. Just as the timelessness of a blade of grass appears, monumental and venerable, as the symbol of original and eternal laws of life, the work of art moves precisely because of its uniqueness, because it is the most concentrated manifestation, the arc that unites the two poles: past and future. [...]

If man, over the millennia, invariably produced the same architecture and the same artistic forms, his work would be no different from the constructions of bees and termites; it would be a natural product on the same level as the complicated nests of certain birds, the spider's web and the snail's house. But what elevates man above other living beings is his capacity for transformation by his own spiritual power, a capacity which gave the Christians of the Middle Ages and their entire universe a structure totally different from that of, for example, the Greeks of the classical age. 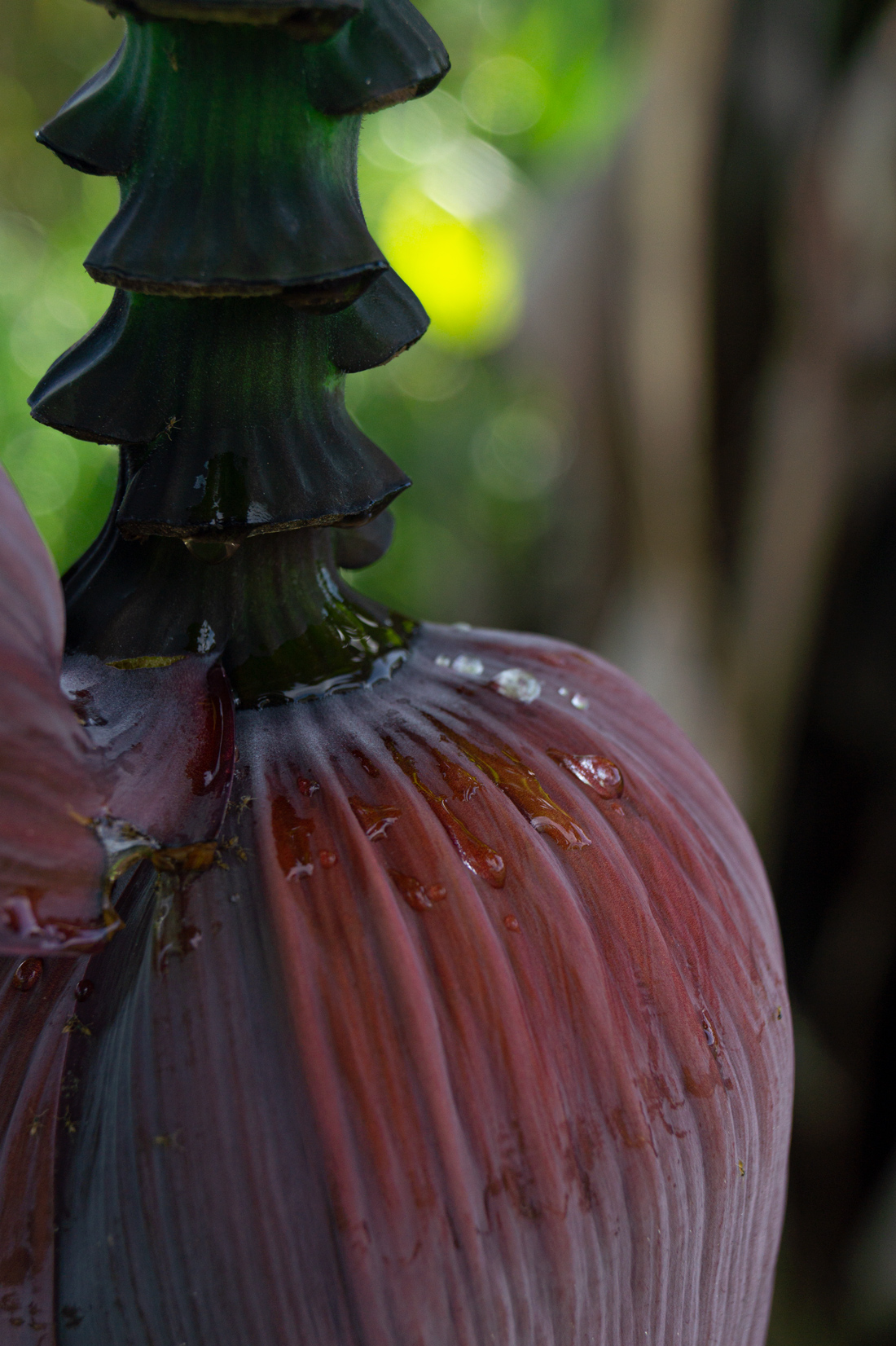 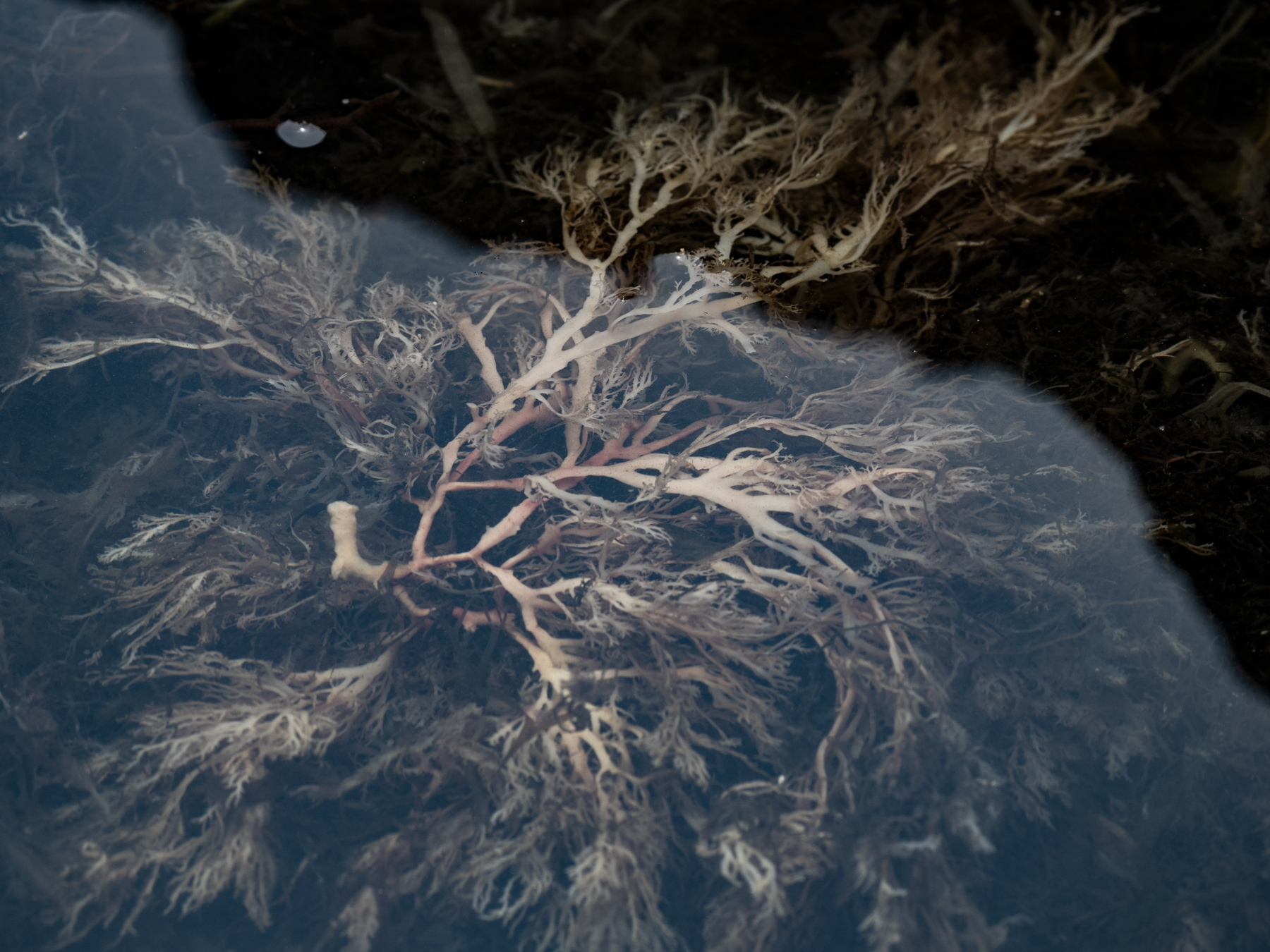